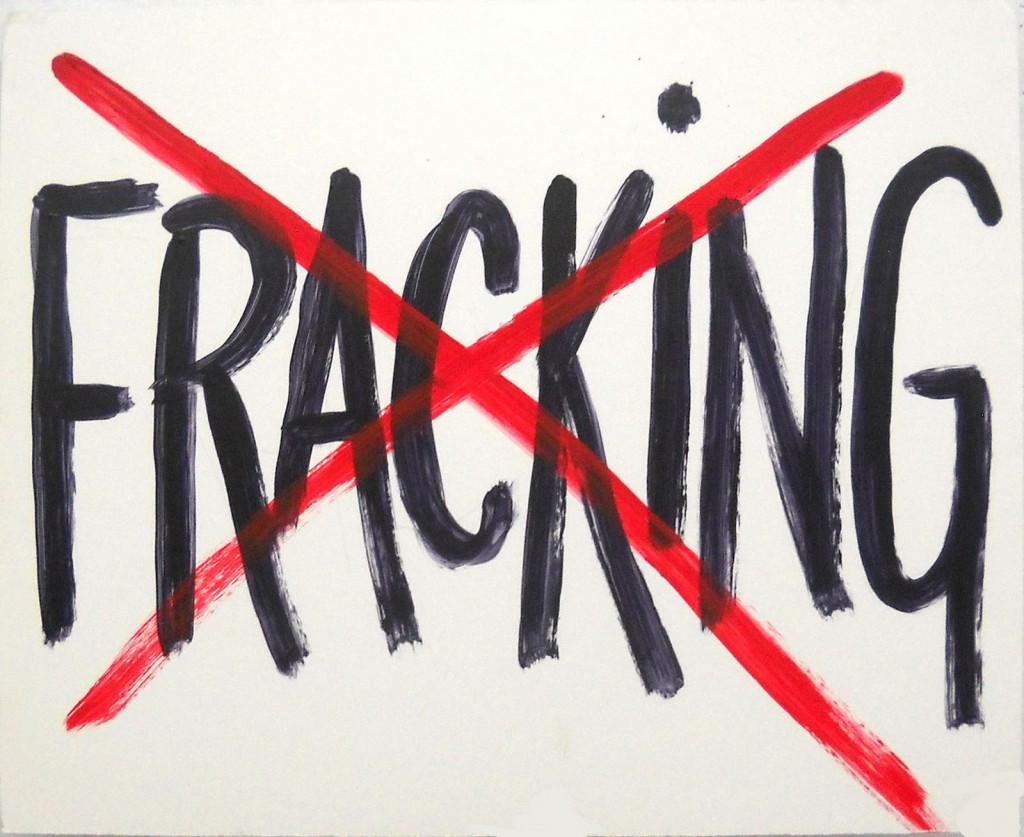 There is currently an (incredibly badly promoted) public consultation going on to decide the future of fracking in Ireland. If you haven’t heard of (or made up your mind on) fracking, watch the documentary Gasland, look up a few of the many, many articles that have been written on the damage the process does over the last few years, and make your mind up for yourself. If – like me – you find the idea outrageous, environmentally damaging and potentially deadly gas company profiteering, please do get in touch with the consultation team on ugeeconsultation@epa.ie. Obviously it will carry more weight if you were to use your own words, but feel free to borrow mine, too. Here’s the email I have just sent:

Subject: no to fracking in Ireland

I understand you are currently undertaking a public consultation into the introduction of fracking (or ‘unconventional gas extraction’, as I believe the consultation is titled…) in the Republic of Ireland. I have no doubt that you have received many very well-educated and carefully researched responses to this request, so as a concerned resident I intend, instead, simply to explain to you in a few brief points why I find the practise is so objectionable:

–          Many residents in areas where fracking has been undertaken in America have suffered incredible significant health effects, including cases of fatal cancer, and huge environmental damage stemming largely from (but not limited to) problems with their water supplies. The only argument companies involved have been able to make against these regular findings has been that there’s no conclusive and provable link (hardly surprising given that their process takes place far below the ground and so away from any visual checks), yet the patterns repeat consistently within areas where fracking takes place and not outside, and without any obvious alternative source. Surely the burden of proof – one that must be satisfied before Ireland accepts such a process – sits with those exploiting the land, if not legally than at least morally? At present, any reasonable application of logic suggests the fracking process is far from safe for public health

–          Unlike the United State, which is providing the most high profile information on the practical and mid-term effects on fracking (almost universally highly negative outside of energy company spin), Ireland’s suggested fracking sites are all within important water tables. Therefore – given the likely reality that fracking is the cause of these health problems – would have a far greater knock on effect on the population of large chunks of the country should the process be allowed to go ahead.

–          Fracking is not a long term solution to any energy problem. It’s clear that the world has an unsustainable reliance on carbon-based energy. Any primary school child could tell you that oil and gas are going to run out, so any investment in fracking is only delaying the need for alternative investment, as well as contributing to global warming’s effects by releasing unnecessary carbon dioxide into the environment. If Ireland would like to invest in energy, why not cut to the long term, environmentally logical solution more directly?

–          It has been acknowledged by fracking groups that the delivery of chemicals, water and other necessities to individual fracking pads requires hundreds if not thousands of truckloads of chemicals to be transported to the pad, for each and every pad, each time it is used. As the proposed sites of Ireland’s fracking is in tiny rural communities, this represents an incredible and destructive impact on lifestyles, and that’s before you take into account the health risks and the likelihood that we’re talking hundreds of fracking pads in close proximity. That’s the equivalent of turning the rural environments Ireland’s famed for across the world into industrial parks. Not exactly the image Ireland’s tourist industry needs, either.

I think anyone looking even slightly beyond short-term profit for their motives would find the above more than enough to rule out fracking as a viable energy option for Ireland. I sincerely hope you come to the same conclusions,