Are you nervous yet? I don’t think I’ve ever been asked a question quite as many times as I was asked this in the build up to the wedding. And I really wasn’t, at least aside from the speech and the first dance, which definitely had me on edge. Then the Saturday before the ceremony – t minus five days – rolled around, and everything suddenly seemed to be looming, with a million things that could have gone wrong.

Around 40 of our guests were flying in from elsewhere, including the UK, America, Denmark, Norway and Viet Nam, so when the Icelandic volcano erupted it seemed like the ultimate example of Murphy’s Law. That particular volcano hadn’t erupted in my lifetime, and our photographer was – of all places – in Reykjavik when the eruption began. When he got out the nerves started to calm a little, but nothing was ever completely comfortable right up until perhaps the afternoon before the wedding. I even had a back up best man here in Dublin, Kieran, just in case the worst happened. The poor guy was nervous as hell the whole week about having to speak, so telling him the first of my groomsmen had arrived was probably a weight off my shoulders. Helena was ill enough to be stuffed full of more anti-flu medicine than should probably be legal, too – I came home one night to find the entire living room table covered in those natural remedies and Helena curled up in a blanket, and even when she left for the hotel out west, she still wasn’t feeling right. 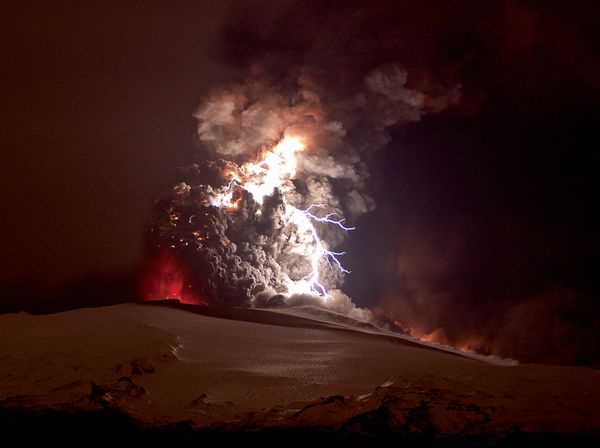 Of course, everyone did eventually make it with minimal disruption, at least as far as I’ve heard. My sister and her husband were the first, followed by Mark, who flew in all the way from Viet Nam to be a groomsmen. After I met him from the airport, Helena headed out west of meet up with her family and observe the ‘spend the night before the wedding apart’ tradition, so we said goodbye, and Mark and I headed off for some last minute preparation and a big fried breakfast.

It turned out there was quite a lot of last minute stuff to be done – we’d made a mistake on the place settings, so they had to be reprinted. I tracked down Kimchi and Soju for the speech (Mark’s characterization of the Soju we brought from the local Korean restaurant as ‘a take away’ certainly didn’t do any harm in persuading them to sell it to us!), we picked up the suits and dropped in on Berlitz, then I headed back to the airport again to collect Dickon.

Dickon’s arrival was heart-in-mouth moment number two. It turned out his driving license was out of date, so he couldn’t hire the car we needed to get out west. Mine has just been renewed, too, and was back home at the time, so there was a half second of panic for me before we realized Dickon’s new fiancé (congratulations by the way guys!) Sophie had an in-date license. He gets best man points for bringing back up (I’m sure you all agree he was superb all round, but more of that later). So it was time for some fun.

The night before the wedding a group of us met up for a few quiet beers and to watch Roddy Woomble (not only a great singer, but probably the best name ever) play in Dublin. I couldn’t help letting slip to one or two of my friends that the second last song they played was about to become our first dance. I know most people wouldn’t know the track, but we weren’t really going for the traditional thing – it’s a track called ‘You Held The World In Your Arms’, by Roddy’s old band Idlewild, who I’ve always loved. I interviewed Roddy the week before the wedding and he seemed genuinely touched, so we went and said hello afterwards the show, shook his hand and had a quick chat, which seemed like a perfect pre-wedding moment. Dickon brought some excellent whiskey with him, too, which made for a nice little pre-bedtime snooze-inducer.

In truth, come the morning, I was finding it very difficult to relax. The sleepless nights in the build up to the wedding (particularly around the volcano time) were catching up. It feels strange to be tired yet surrounded by people I hardly ever see – an odd mix of really wanting to spend time with people and make the most of things, but struggling to keep your eyes open. Still, by the time I’d been awake long enough to dress – a good hour before the alarm – the adrenaline was pumping.

We just got up and got straight in the car. The drive down was hilarious – Kieran and Mark has an ongoing bet on whether pigs could be found on outdoor farms in Ireland (I think Kieran won – there don’t seem to be any outdoor pigs), and by the end I started to get a bit (cough) jumpy and over-excitable. We met up with my parents and sis in Longford for a bit of breakfast – Mark indulged in enough sugar to make up for months of bad chocolate in Viet Nam and ended up with a huge sugar high – and then we drove into Markree with LCD Soundsystem blasting and about two hours to go until kick off. The groomsmen had been swigging whiskey from a hip flask for most of the journey – and not letting me near it – so things were warming up nicely.

It took about two hours to work out how to tie the cravat, but we did have time for a ‘groomsmen’s meeting’, a few hellos and a blur of last minute set ups, and a glass of pre-ceremony champagne. Then, suited and booted, I found myself stood at the front of the chapel in the candlelight waiting for Helena to walk in. It was going to be a slightly longer wait than I’d been hoping for…