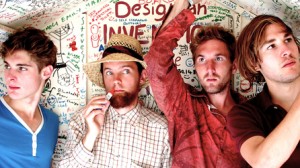 For the last couple of years, I’ve been keeping track of every gig, festival and interview I’ve attended or undertaken, either as a punter or as a writer, basically because when you go to around a hundred gigs a year, it’s pretty difficult to keep track of what you’ve actually seen. You can check the last two, for early 2010 (here) and the second half of 2010 (here). This site will eventually have its own ‘interview’ section with quotes and summaries from every major interview I’ve undertaken, but until I get around to that little bit of development, this will have to do. 2011’s been another absolutely bumper year of music so far, if only because a. I returned to Glastonbury, one of my favorite places on earth, for the first time since 2005 and b. it has one of the best selections of interviews I’ve done to date, if lacking a couple of big stand out names. Once again, I’ve picked out my highlights with a little spiel. Here goes: 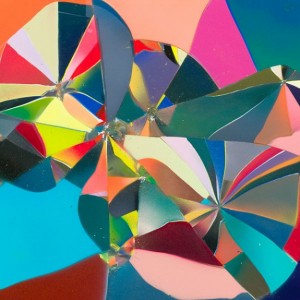 01/02 – Broken Records, Freelance Whales (Crawdaddy, Dublin) To tell the truth, I didn’t think much of the headliners, but Freelance Whales live are something special. They remind me of a young Arcade Fire, still moulding together a sound from a whole host of disparate musical influences, and liable to do something weird and brilliant at any moment.

11/02 – Darkstar, Vision Air (The Workman’s Club, Dublin) Darkstar are the kind of band that – as a teenager – I’d have turned my nose up at and refused to listen to more than the opening thirty seconds. Branded as ‘hyper dub’ (though they’re not really dubstep of any form), they’re dark, dingy and atmospheric, performing under extremely minimal lighting under black hoods. It all creates one absolute monster of an atmosphere, and completrly carries the audience away. 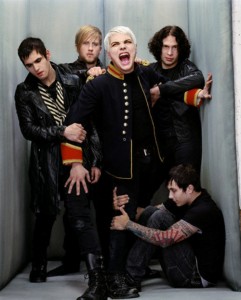 24/02 – Glasser, Sampha, Cloud Castle Lake (Crawdaddy, Dublin)Wow, Glasser is some performer. Think Bjork, but with a slightly more focused experimentalism, but sticking with the mellow genre-hopping and music-enhancing dress sense (it makes sense if you see her). Another one who can completely carry you away. Sampha’s weird beats were pretty interesting, too.

15/03 – Gogol Bordello, And So I Watch You From Afar (Olympia, Dublin) Quite possibly my performance of the year, and for all my obvious love of the support band, it came from the headliners. Gogol Bordello play ‘gypsy punk’, which is basically a blend of two very disparate musical styles into one boisterous whole. It’s heavily political, energetic as hell and capable of making the Olympia’s foundations shake. And that’s just the audience. Love them. 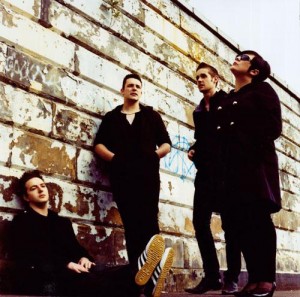 07/04 – Cloud Control, Kanyu Tree (Academy 2, Dublin) Cloud Control are one of my favorite discoveries of 2011, which makes me about as unique on the alternative music scene as someone who likes Lady Gaga’s image but not her music (I think her image is ludicrous and attention seeking, for what it’s worth). Still, having won the Australian Music Prize in 2010, Cloud Control’s first Dublin gig was in a tiny sweat box playing to perhaps one hundred people, and it was absolutely superb. They’re heavier live than on record, and they’re definitely worth tracking down.

28/04 – Glasvegas (The Academy, Dublin) Stupid name, incredible band. Glasvegas channel more old-school influences into their set than a Beatles cover band, but still make it sound really fresh, and they’re absolutely packed full of charisma. More than enough reasons for me to be checking them out again in the very near future. 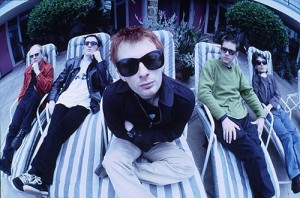 24/05 – Roger Waters’ The Wall (O2, Dublin) A very possible contender for the best show I’ve ever been to in my entire life. Roger Waters might be getting on, but ‘The Wall’ is as powerful as ever. He’s one of the few performers – especially largely as a solo frontman – who I’ve ever felt truly has the capacity to fill and inspire an arena. Absolutely legendary stuff, with the abundant visuals turning it into an extremely emotional experience. I could genuinely watch him every night.

27/05 – Sounds Of System breakdown, Mark Baker (Our wedding! – Markree Caste, Collooney, County Sligo) This one had to go in, didn’t it! Apart from being one of the best days of my life, both bands played an absolute blinder. Especially Mark’s ceremony tracks and Sound Of System Breakdown stepping things up and raiding the crowd. It was fun singing badly with them, too! 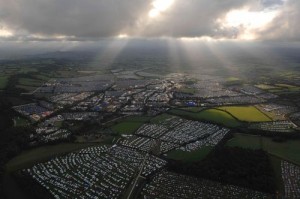 17/06 – Le Galaxie (Workman’s Club, Dublin) What a band, what a launch. I’ve never been hugely bothered by Le Galaxie on record, but live they are without doubt one of the best bands in Ireland. Lasers, glowing boxes on stage and the compulsion to dance until you drop just about sums things up.

26/06 – Glastonbury Festival: Coldplay, Pulp, Janelle Monae, Stornoway (twice!), Fight Like Apes, Anna Calvi, Warpaint, Jimmy Eat World, Not Squares (Worthy Farm, Pilton) Having to pick out one day as a winner at Glastonbury is almost impossible; this is quite simply the best festival in the world in my opinion, and every second on sight is something special to me. The saturday was the most musically impressive, though, with Pulp, Janelle Monae, Stornoway, Anna Calvi and Fight Like Apes all playing absolute blinders. Though some things are Glastonbury are just better than the music…

And So I Watch You From Afar

The Cast Of Cheers