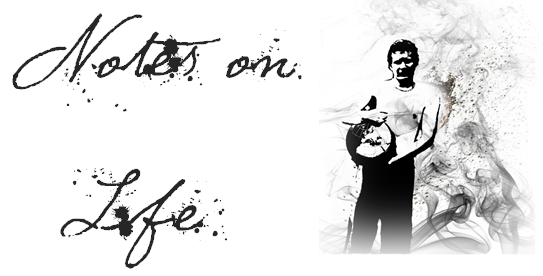 Hello, and welcome to my blog! Thanks for coming. What you’ll find below if the tale of my life since 2005, as I saw it at the time. It tells the story of my travels, including crashing hot air balloons, being head-butted by cows, interviewing rock stars, getting engaged and strolling around East Asian beaches covered in oddly tinged mud (see right!). It also delves into my burgeoning writing career, takes a sidelong glance at my ‘day job’ teaching EFL, and covers countless other topics along the way. Why? When I’m old and senile, I want to be able to look back and remember the chaotic beauty of the cultures I’ve enjoyed, and the things I’ve done. This new incarnation contains all the old content, but with new and improved comment functions, a more interactive element and a whole lot more accompanying pictures. I’d love to hear from any of my readers, and I’ll do my best to make it as lively and hopefully as life changing as the older version! Stay tuned..