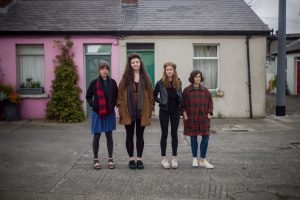 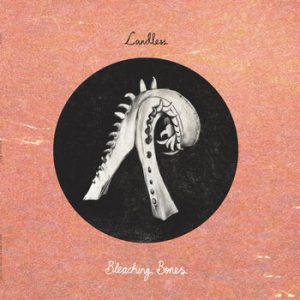 “The arrangements probably have small changes as play the songs more times, ones that evolve naturally, but we’re very limited in that, as all the parts have to work together, otherwise we’ll quickly lose the harmonies. We do have one song that has organs on the album, and we have done shows with other instruments backing us. But most of our music can be performed in circles, back where we started out. Performing them live on a stage is very intimidating altogether, but we’ve found a really supportive atmosphere. Success is just having this out there.”

With hard-won purity, heritage and utterly outstanding voices, Landless are unlikely to storm the charts. Their charming and tender approach to melody is certain to win over a few souls.

Bleaching Bones, Landless’ sparse and reimagining of trad staples, is out now.