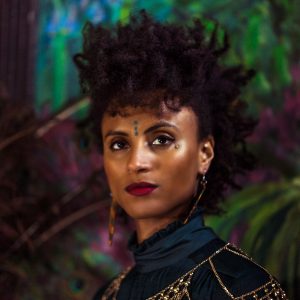 Cloud Castle Lake have been established a little longer on the Irish scene, with previous EP ‘Dandelion’ successful enough to feature on Pitchfork and in NME, building on an already sparkling live reputation. They make a meandering form of atmospheric, dark-toned melodies, overlaid with high-pitched vocals from frontman Daniel McAuley. A follow up to ‘Dandelion’ is long overdue. 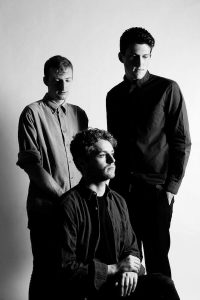 “This’ll be our first time out in front of an audience since we started working on our album last year,” the band told us. “We’re in the midst of translating all that music into an exciting live show, and we think SxSw will be a great launching pad for showing our new material to people. We’re a bit frantic getting it all together, but can’t wait to start playing live again.”

A third Dublin act, EMBRZ (the pseudonym of a DJ and remix artist named Jack Casey) had also been scheduled to join the party in the Lone Star State, but has struggled a slowed-down visa process that will postpone his trip until 2018. The three of them, by virtue of attracting enough industry interest already to make their way to SxSW, can reasonably expect to be playing bigger stages in the coming months.

With surprise sets in recent years from the likes of Radiohead, Drake, Jack White, Muse and Justin Bieber, those acts who head out to Texas will find themselves at the very heart of music’s buzz-band drive for a few days. They may never get a better chance to take off.