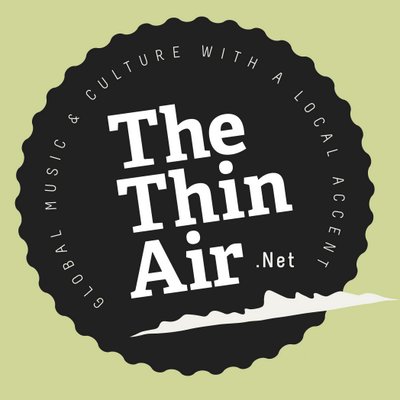 You can check out So Cow’s latest release ‘The Long Con’ below: