YouBloom@Dublin is about to launch its very first year, complete with a bold aim: to become an Irish South by South West. Texas’ notorious industry showcase has long been a career maker, with a global spattering of hyped next-big-things strutting their stuff in front of rooms full of intoxicated savant journalists in the hopes of leaving the sunshine with still more of a buzz inducing tag. That particular festival’s never been primarily about the general public, and with its delegates passes, industry panels and small-scale gigs from an international assortment of bands. In fact, it seems to be built in part for the musicians as well as the industry and your average punter: as far as starting points go, there are far worse ones.

What YouBloom won’t feature, of course, is pub-scale guest appearances from the likes of Muse, Radiohead, Green Day or whichever other major act feels like playing a small-scale once in a lifetime this year (at least, as far as I can tell), but I was fortunate enough to get hold of the line up early, and have the chance to take my pick of the assortment of artists to fire a few questions over to. It’s an impressive range: I can proudly claim to have listened to…. well, nearly all of them (industry lesson one, guys, make your music easy to find online!), and there are plenty worth a second, third or tenth aural examination, not least amongst the international acts outside of our everyday Dublin experience. There’s some classly lesser known Irish stuff to be uncovered, too.

I won’t pick favorites, aside from to say that the ones I chose to interview, below, I chose because they jumped out above the crowd for me. Danes The Unusual History Of Ether are soul-searchingly, achingly beautiful and desolate, fusing jazz influences with gorgeous, distinctive vocals. They’re genuinely one of my favorite new discoveries of the last few months. Moo – despite the silly name, which bizarrely has nothing to do with cows – are highly unusual in Dublin terms, inspired by southern States Americana infused with the Italian influences of their imported member Claudio. Katie Kim is amongst the critics favorite Irish up and comers and lends her talents regularly to The Waterboys, while Spanish/ German/ British fusion MOOD are a flabouyant live group  making rock-tinged waves across Europe and South America.

To read what the bands had to say for themselves, listen to their music and learn just a little more about where they’re headed, click on their logos below. Enjoy the weekend! 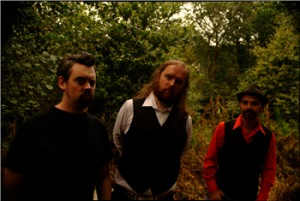 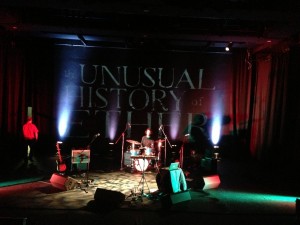 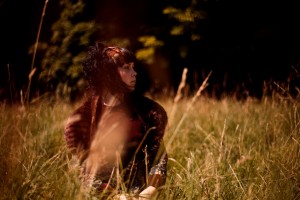 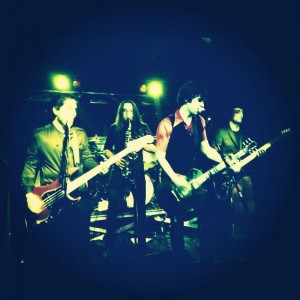 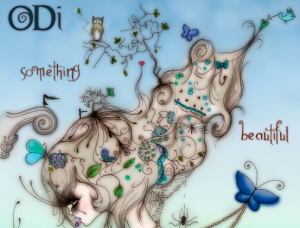