Friday 28/10: Faro, Portugal. A 6am flight, a cruise around the Algarve’s smaller towns including the airport town of Faro, which is so liad back the people could almost be sleep-walking. When we arrived in the hill-side Mochnique we found that 100 Euro per night in off-season Portugal buys you a full apartment-sized hotel suite with a sunny balcony and two bathrooms, and spent the rest of the day in the spa and sampling the local steak and cheese. 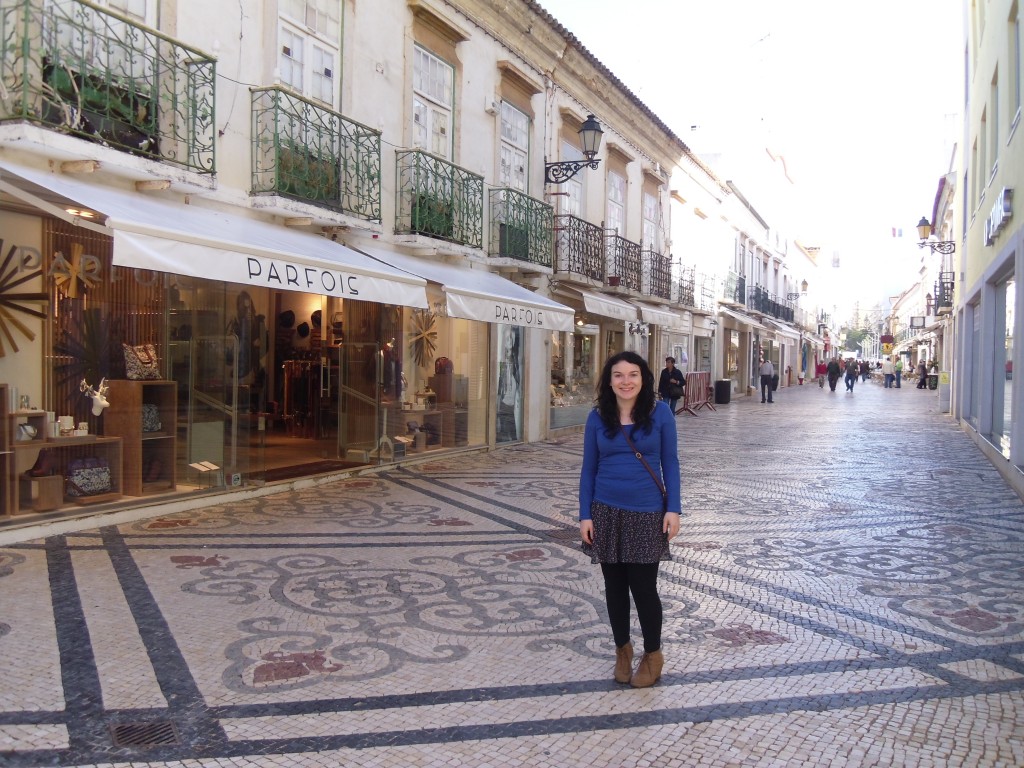 Saturday 29/10: Silves, Portugal. Day two on holiday in The Algarve, starting with a drop in on the gorgeously bohemian Silves, where a German guy makes his living painting in tiny bedsit studio next to the castle. Just around the corner there are ancient chimneys poking from the roofs of rusting whitewashed buildings, untouched due to the protected storks nests on top. Later in the day we collapsed on the beach in Lagos, then rocked up in Albafeira, watched the sun go down and made the most of the jacuzzi. 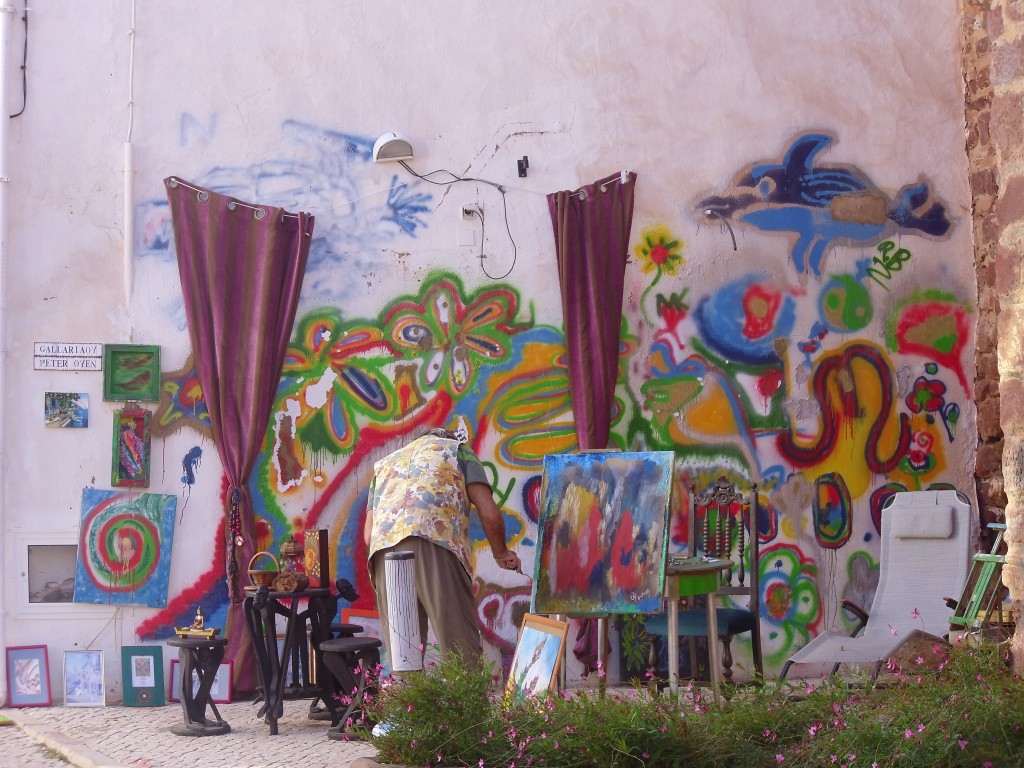 Sunday 30/10: Albafeira, Portugal. Portugal’s longest beach, backed by stunning cliffs, and the perfect place to get a tan, before retreating to the pools. The Atlantic is predictably but disappointly cold (bearable for about 15 minutes at this time of year, if you keep moving), but the sun pounds down on the beach with more than enough intensity to turn skin bright pink and make you look seriously out of place back in Dublin! 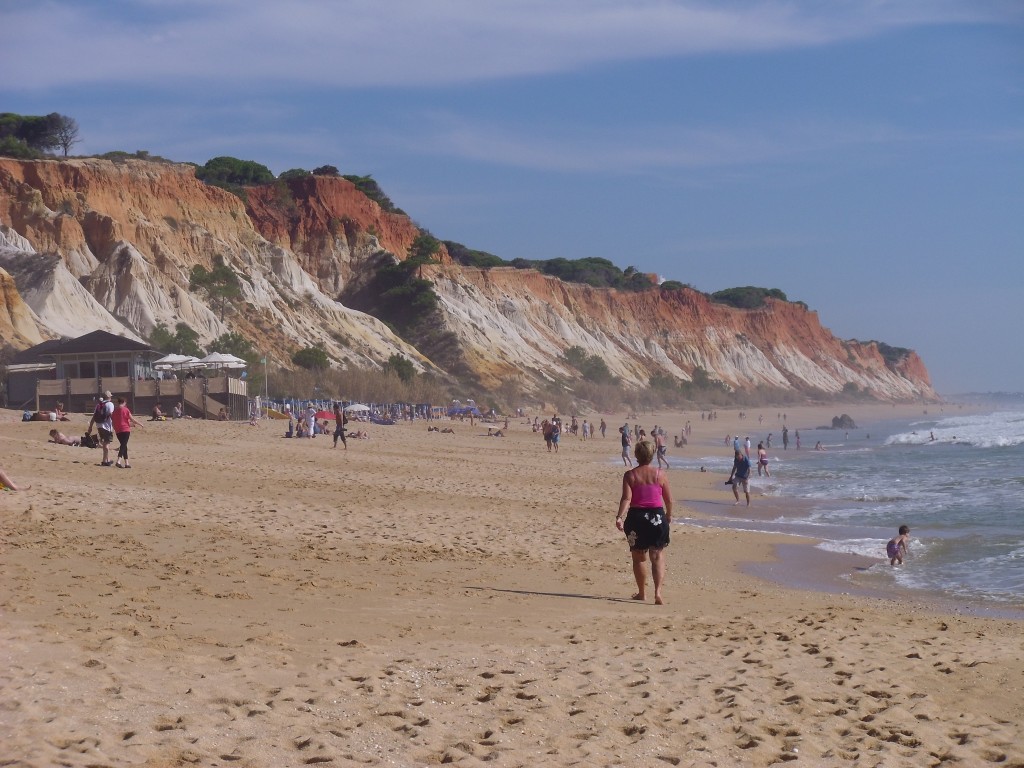 Tuesday 01/11: Another Honest Jon’s Chop Up, Vicar Street, Dublin. Damon Albarn, Flea from the Red Hot Chilli Peppers and drummer Tony Allen were the star draws, but they set back and let the likes of Fatoumata Diawara, Shangaan Electro and Hypnotic Brass Ensemble, who brought down an incredible selection of largely African inspired electro, acoustic and hip-hop tracks. Absolutely stunning, and not exactly a regular in Dublin! 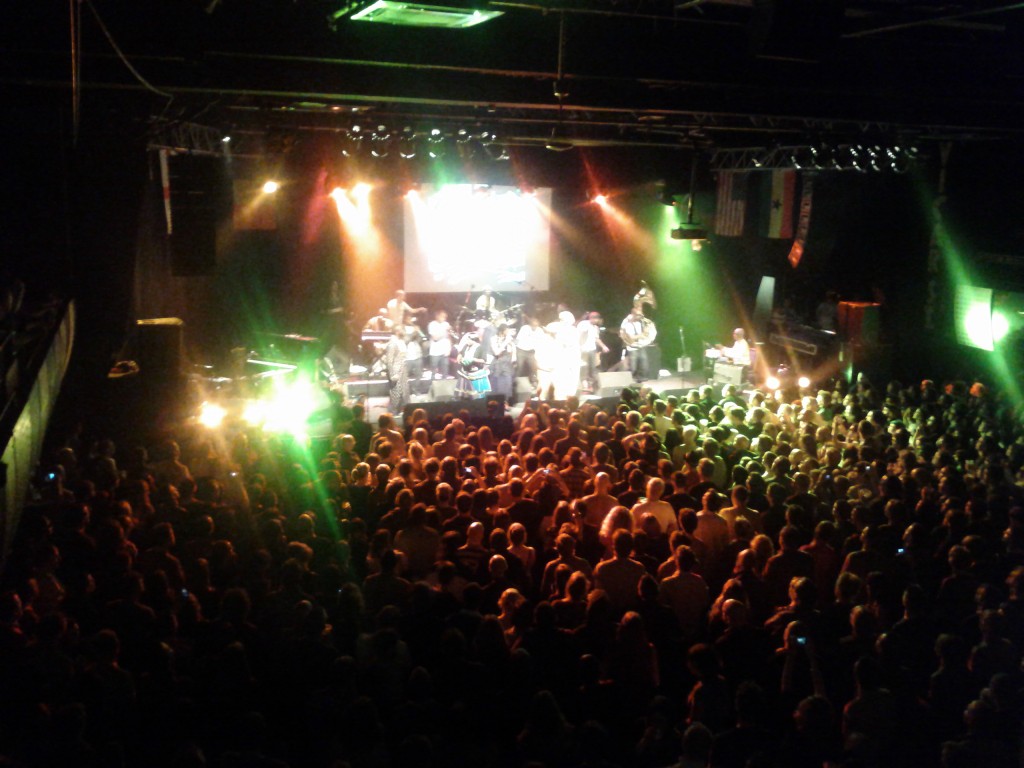 Wednesday 02/11: Northern Ireland Music Awards, Ulster Hall, Belfast. A celebration of Northern Irish music put on in part by one of my employers, AU Magazine. Stiff Little Fingers picked up the legends award, but the set of the evening definitely came from And So I Watch You From Afar, playing their last show with the incredible Tony Wright. Plenty of other quality music, too. 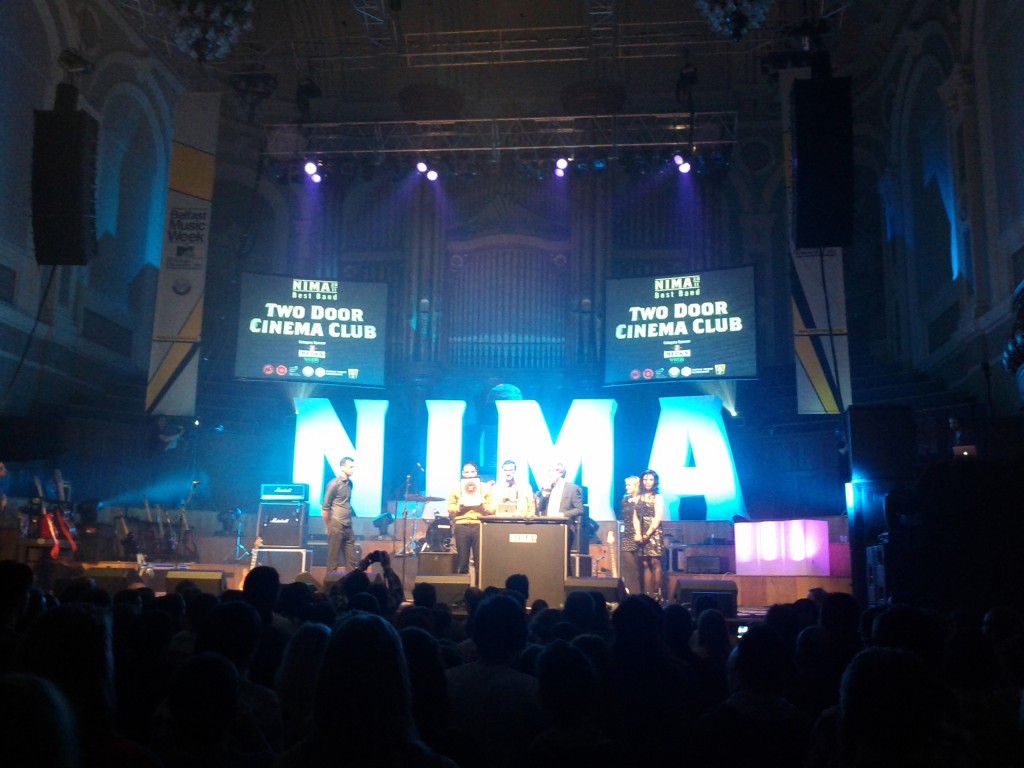 Friday 04/11: Leinster vs. Munster Rugby, Aviva Stadium, Dublin. Ireland’s biggest rugby rivalry in front of a near full house at the impressive Aviva Stadium. Not the best game or rugby ever, but the derbys rarely are, and after Leinster’s display of kicking prowess, Munster grabbed a penalty try to get back into it in the dying few minutes, before throwing away a chance to steal the game in the dying seconds. A tense close, Leinster ran out winners by 24 -19. I was hoping for a few more tries, but a great experience. 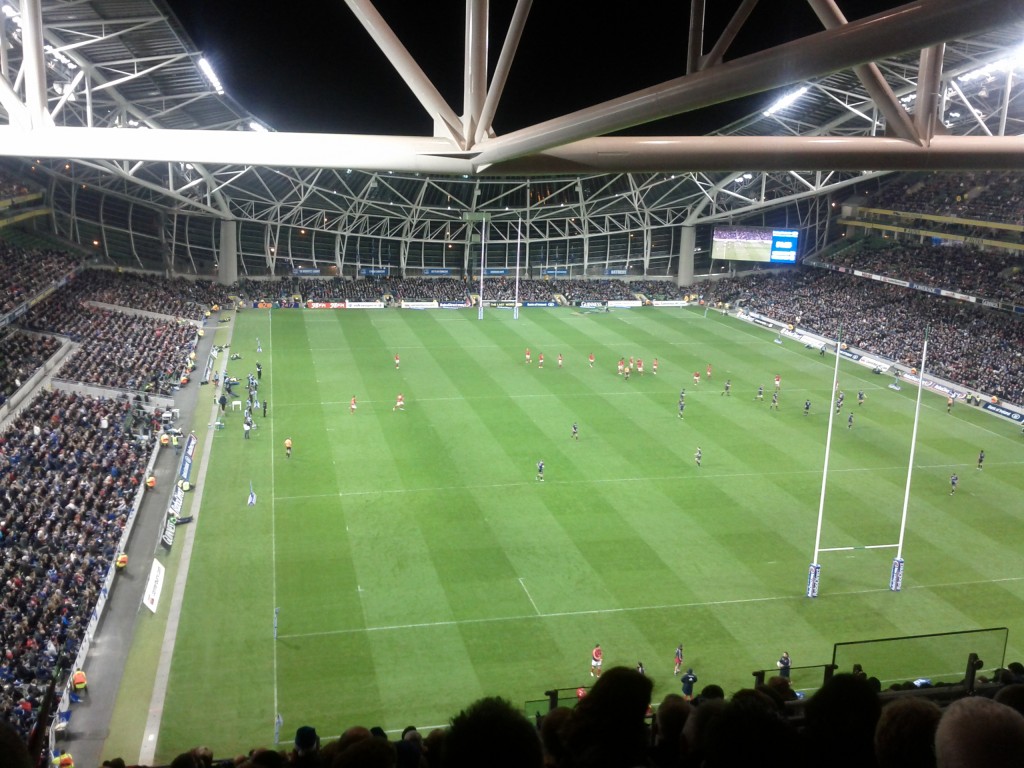 Saturday 05/11: Botanic Gardens, Dublin – Strolling around in what might well be the last of the sunshine in Dublin this year, exploring the greenhouses. We stumbled on this Halloween display. The cold seems to have come steaming in, now… bring on December the 17th and my first trip to Africa! 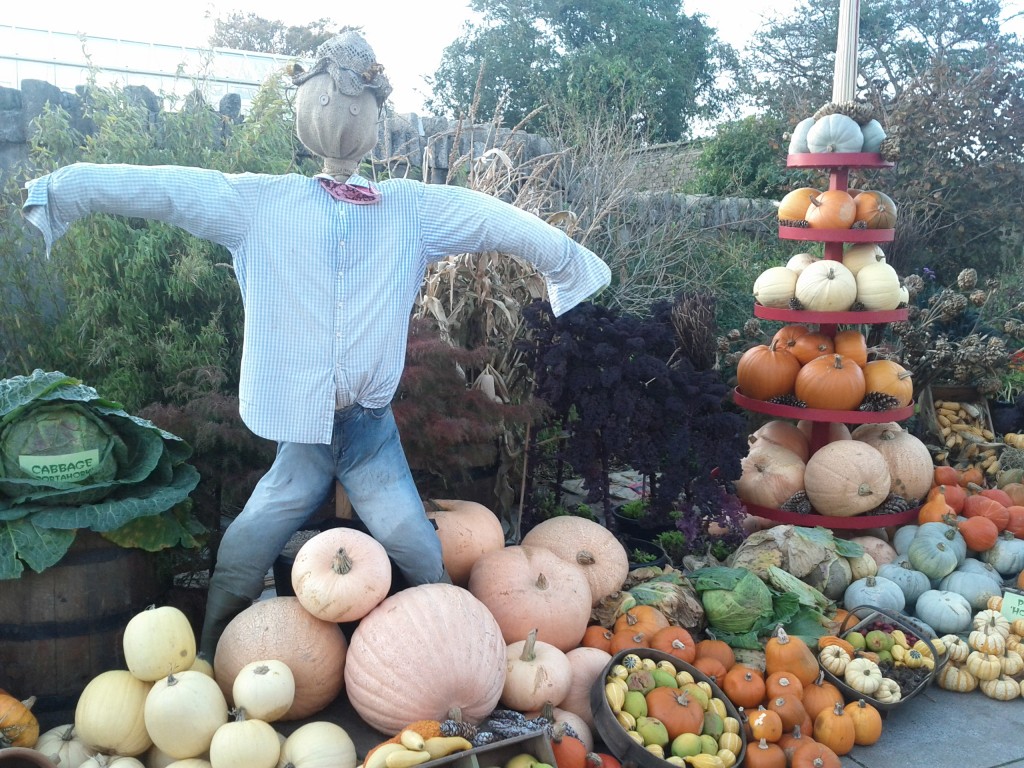 Sunday 06/11: Focus Ireland Event, Workman’s Club, Dublin. How often do you get to spend the evening strolling around a venue where a Hollywood star is hanging out? The very sociable Cillian Murphy (Batman, Tron, Inception) was DJing in aid of Focus Ireland alongside comedian Des Bishop, but for me the true stars were the live performers. The hilarious Rubberbandits caused comic mayhem, Little Green Cars proved to be every bit as good as the hype and Jape showcased his class new album. What a week! 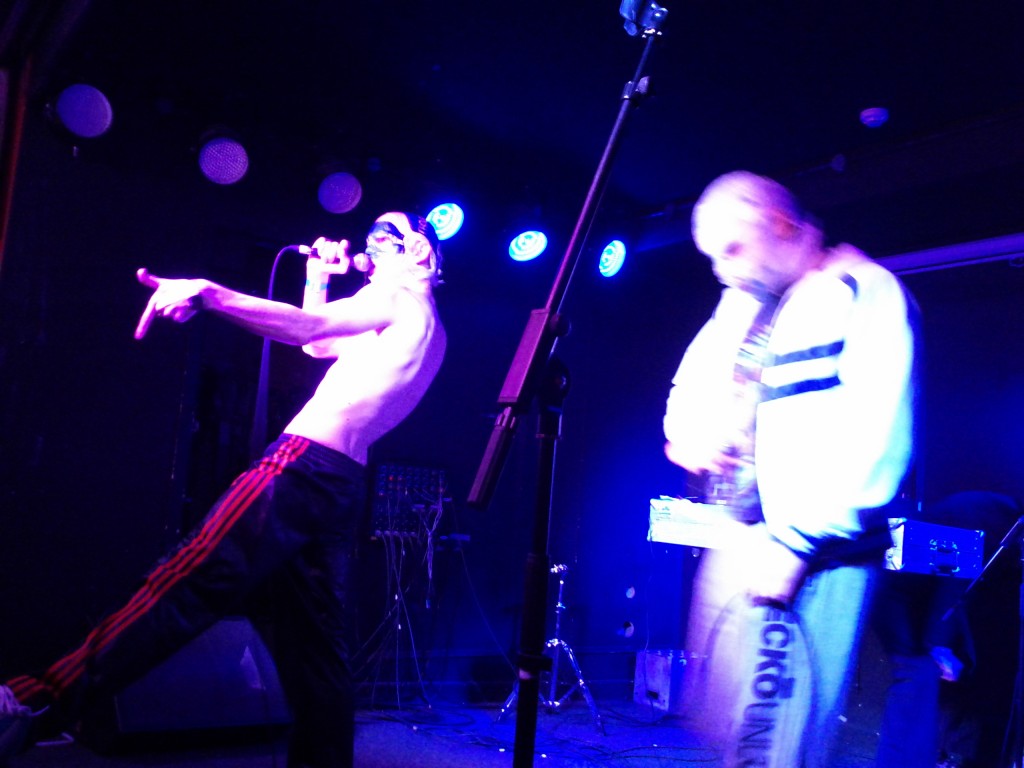