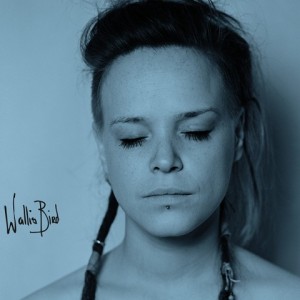 Powerful, hippie-go-lucky guitarist Wallis Bird is a heartfelt, poppy ode to maximizing life. If second-album New Boots was Wallis’ exploration of euphoria, its follow up is more serene; a release that maintains a generally sunny disposition, but carries a far darker undercurrent. Dealing with issues from misogyny to existence itself, this is laden with the same gloriously emotive hooks as Wallis’ earlier material, but – in its darker nods – uncovers deeper plots. ‘In Dictum’ in particular has a touch of the feminine mystique to it, succeeding in being both charmingly simplistic and delicately though provoking. It’s a minor change of direction: Wallis is still the same infectiously vivid, genre-meddling character, but this newfound depth is simultaneously evocative and drenched in teary emotion. The result is something of a coming of age. James Hendicott

As published in AU Magazine, March 2012.